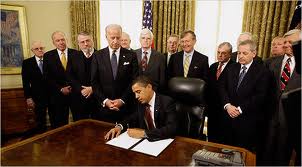 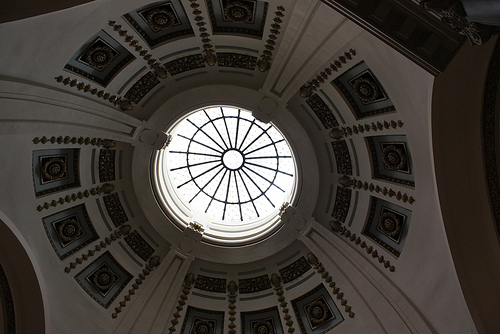 Late last night, Congressional leaders tentatively agreed on a debt reduction plan that would eliminate nearly $3 Trillion over the next ten years.

Funding has already been appropriated for the upcoming Academic Year (AY) 2011-2012, so it cannot be taken away.

The Pell grant seems to have been saved in this most recent agreement. The self-imposed deadline is tomorrow, August 2, and it seems that this is the bill to get approved and stop our government from reaching default status on its debts.

However, the bill also includes a measure to reach an additional agreement by committee by Thanksgiving to bring about even larger cuts.

These cuts could very well include all federal student aid programs, even Pell.

If you currently receive any aid from the Federal Government (Pell, Stafford Loans, FSEOG, Perkins) then you may wish to consider contacting your Congressman or Senator and expressing to them how much your Federal Student Aid means to you as you pursue your education.

If we remain silent in this fight, then our student aid might be taken away or reduced, which will have a direct impact on you as you pursue your education goals.

If you want change, you must act now!