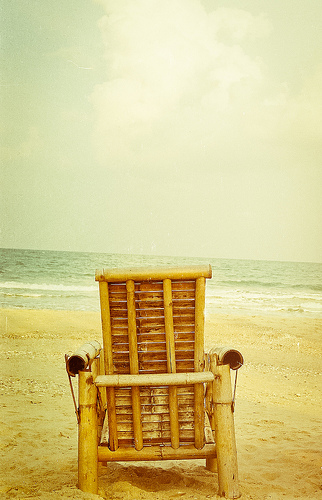 4 thoughts on “How to Make Your Own Dream Job”